Architect of barbaric Nazi experiments had ties to Margaret Sanger

From our documentary film: Maafa21

Rudin was the president of the International Federation of Eugenics in Cold Spring Harbor, New York, which was funded by the Carnegie Corporation and, in 1933, his call for racial purity was published in the Birth Control Review. 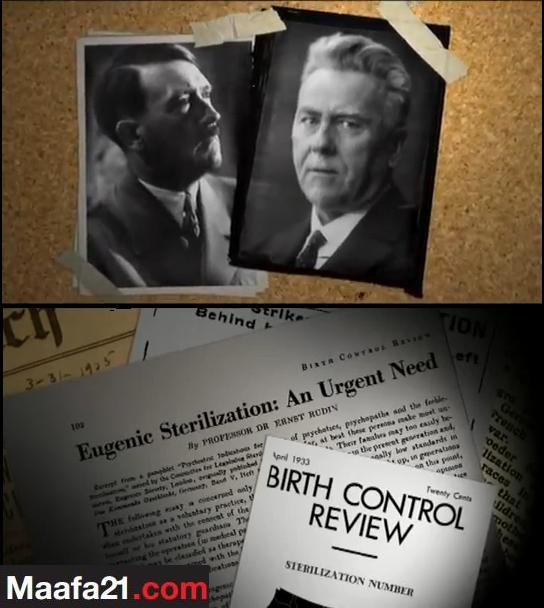 The Birth Control Review is a publication of Margaret Sanger.

Margaret Sanger is the founder of Planned Parenthood.

Later, Rudin would be chosen by Hitler to write Germany’s eugenics laws and, at one point, he personally helped the Gestapo round-up and sterilize between 500 and 600 blacks who they referred to as “Rhineland bastards.”

After the war, Rudin would be identified as one of the architects of the barbaric medical experiments that the Nazis carried out in their concentration camps. 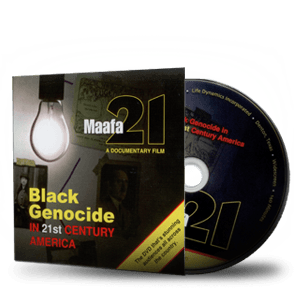 Watched for 8th time and still BLOWN AWAY !